I realized…I am really terrible at reviewing, editing, and posting my photos after taking them. This is a trip I took back in October 2015, and finally got around to pulling the photos off my camera today, April 2016. Oh well, lucky WordPress has a backdate feature :).

So, took this trip to Mississippi for a friend’s “campout wedding”…which, btw, is the ultimate kinda wedding. Not that I’ve sat around dreaming about my own wedding, but I also thought I’d prefer a way less formal setting, and just gather close friends & family together for a big bash. No need to “weddingify” everything and pay the exorbitant vendor rates around the wedding industry. Anyways, I digress.

The wedding was pretty awesome. Not having lived in middle America before, the impressive thing that continues to shock me is how much land an average person owns out there. The location of the wedding was my buddy’s grandfathers “other home” I think…and it was many many acres large, replete with at least one lake that I noticed, and enough grounds that you can “hunt your own land”…crazy right? I’m pretty sure that if you put that same piece of land in the middle of LA, it would immediately be a huge tourist attraction, full of food trucks, outdoor summer movies and concerts, and hundreds of people loitering the land. Over there…it’s just someone’s backyard that they visit a handful of times a year…and apparently, is the venue of a grandchild’s wedding once in a blue moon.

Me and a coworker buddy flew into New Orleans to attend this Mississippi campout wedding, and got to check out New Orleans for couple days. I’ll have to say, I was a bit underwhelmed with New Orleans. Maybe I just didn’t have time to explore the good stuff…but for some reason, I thought the local cuisine would be a tad better and the area as a whole would just have a bit more culture. We did stay in a pretty cool hotel though, The Old No 77…highly recommend it.

Anyways, here are some pics. I realized I’m really bad at taking pictures of people…which is unfortunate because to me, they make the most interesting pictures. Especially photos of strangers. I noticed that personally, those are usually the pictures I look back at the most…and wonder about the stories of these mysterious people. This inability to capture people in photos is something I plan to work on. 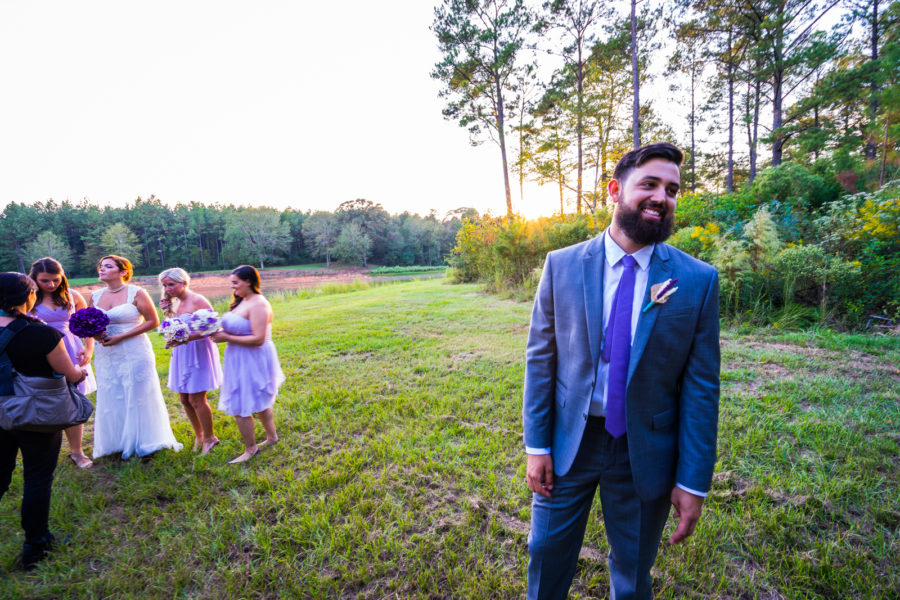 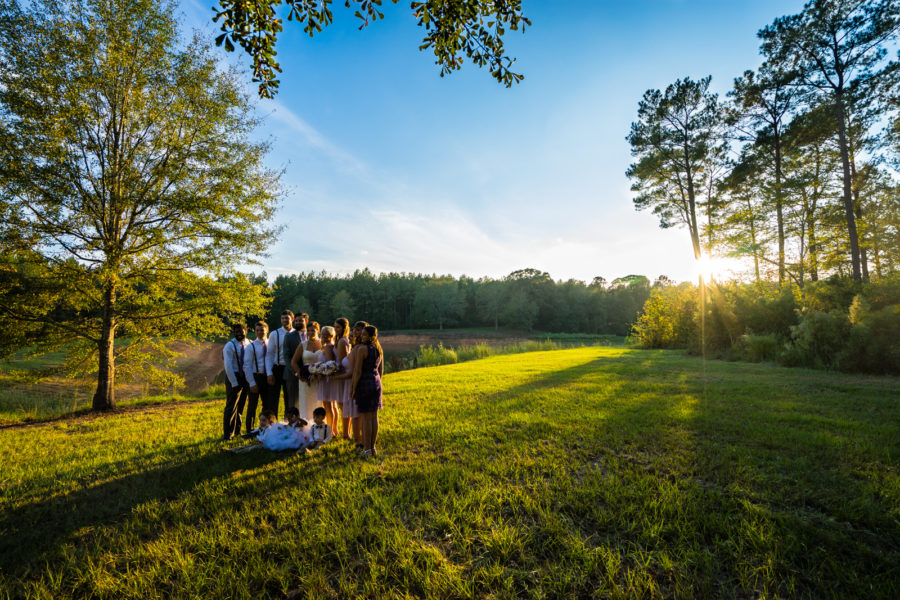 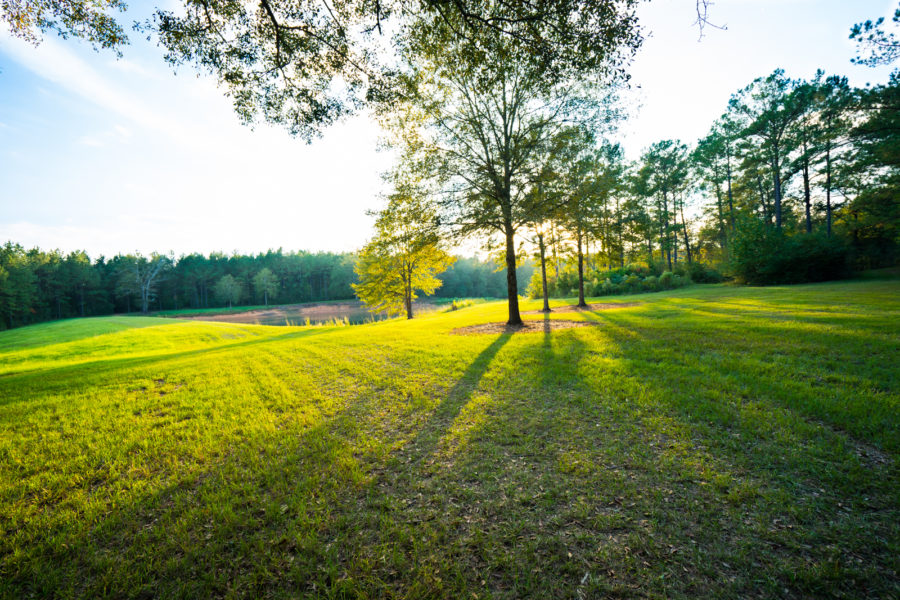 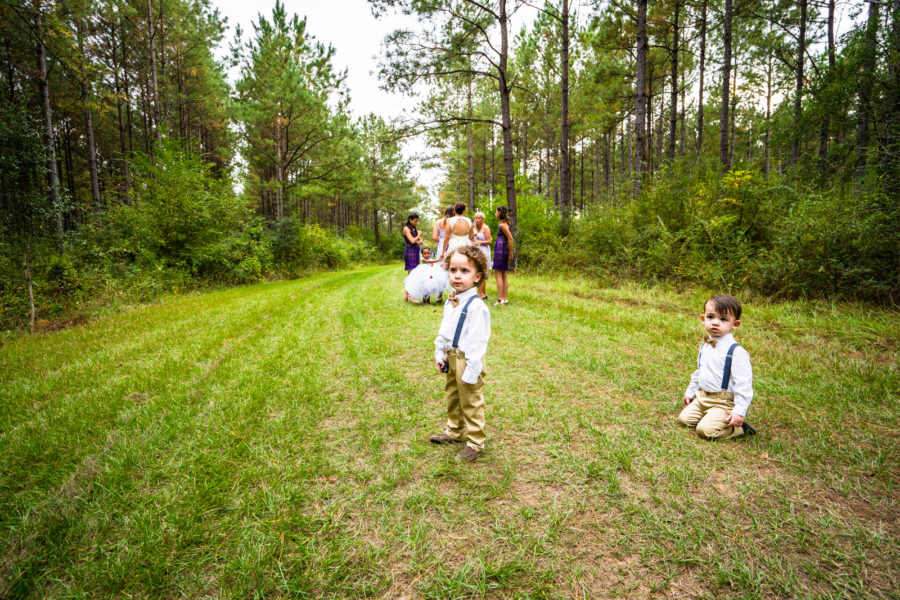 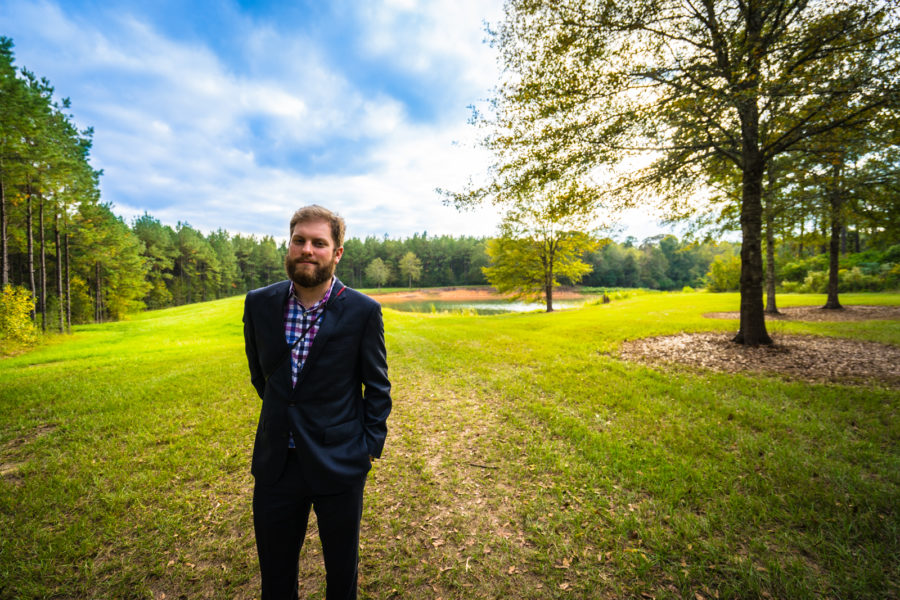 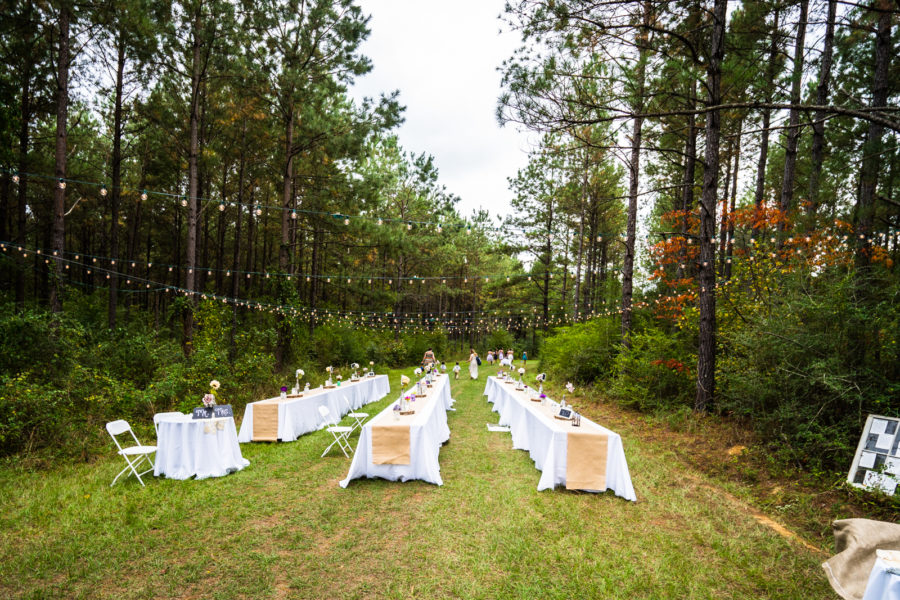 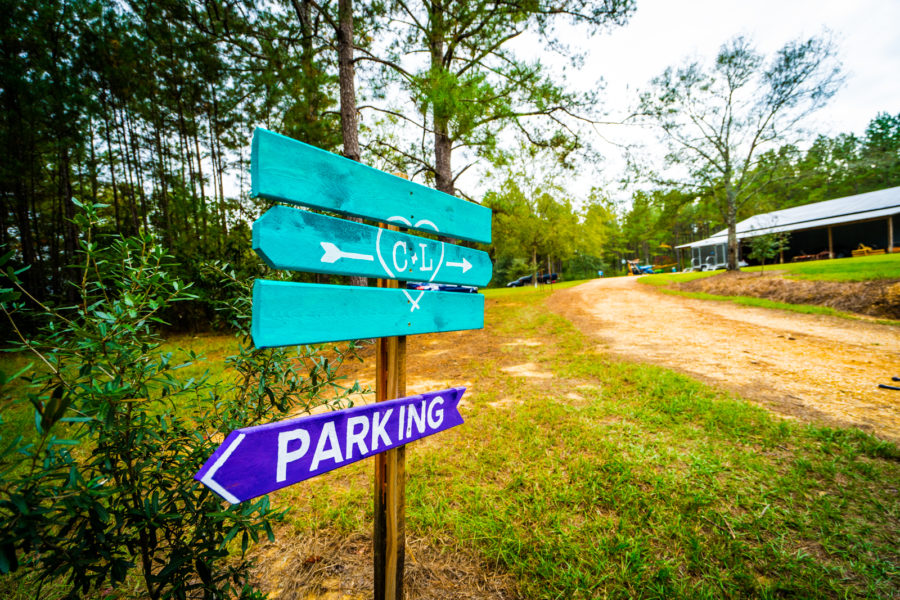 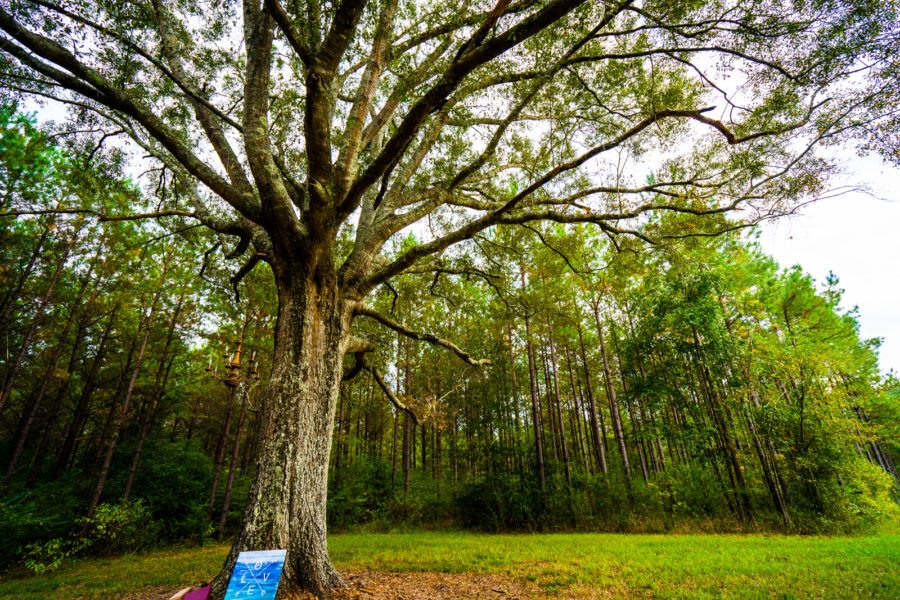 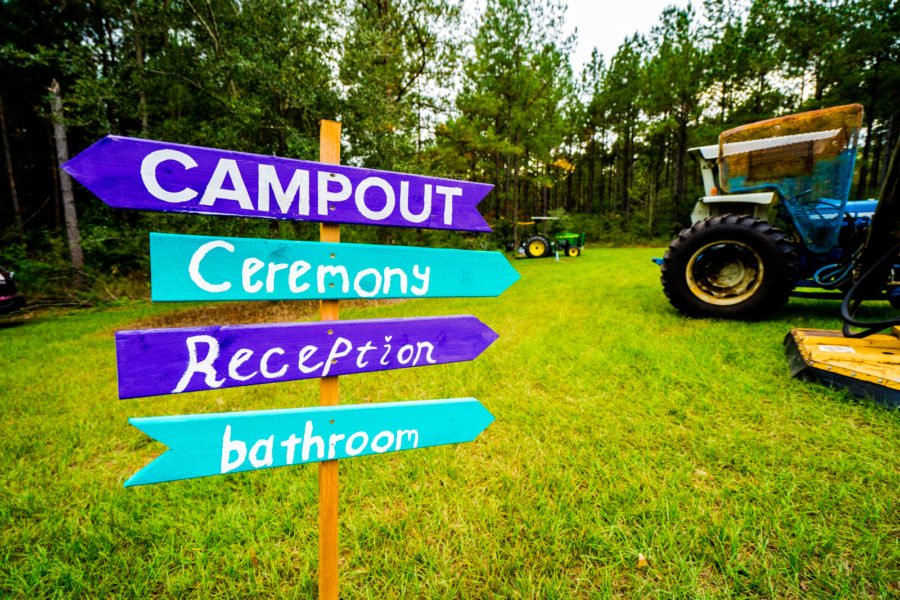 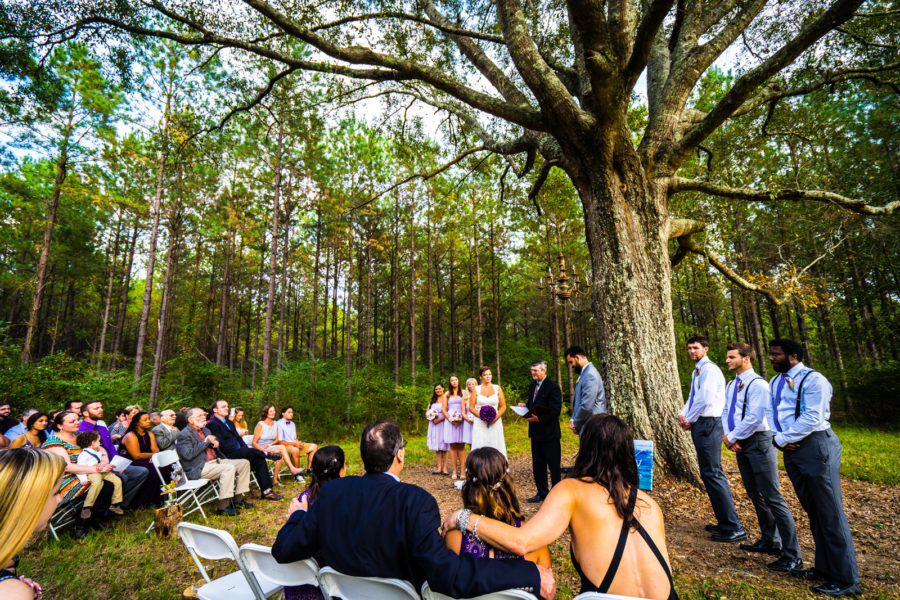