Tacolandia…an all-you-can eat taco festival in LA. Over 80 taco vendors…unfortunately I maxed out at probably around 12. There was some pretty good stuff, but I’d say nothing spectacular. Overall, a very organized and fun event.

It was hard to grab photos with all the eating going on…but here’s a few. I usually don’t go gaga over celebrities…or chefs…or celebrity chefs…but they happened to be standing around and looked pretty interesting.

Chef Roy Choi still manning the Kogi Truck. Impressive that after all the success…he still comes out to the truck. Makes me want a truck 🙂

Patricia Lopez and Dan Trejo. I didn’t realize I was photo bombing their interview while I was standing in line…so decided to turn the camera back on them. 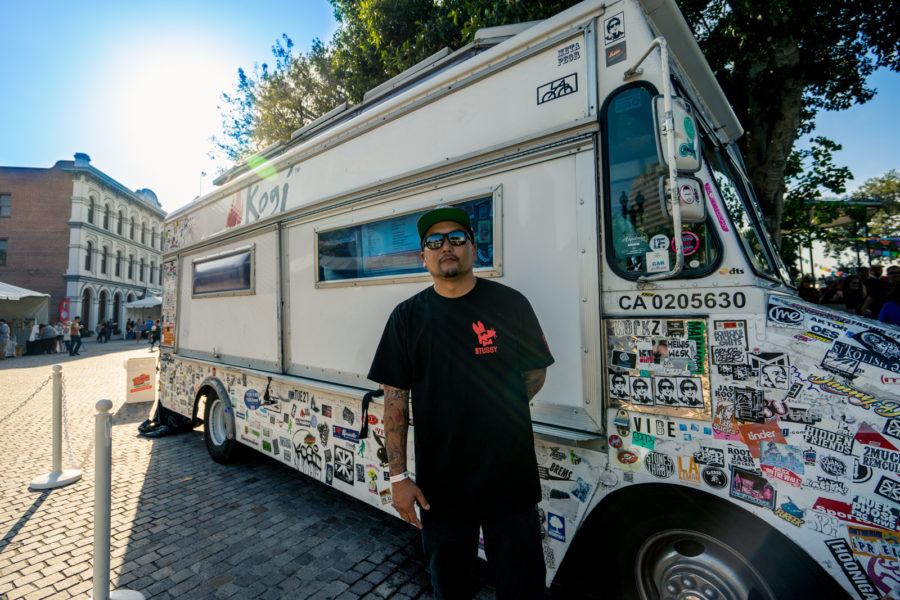 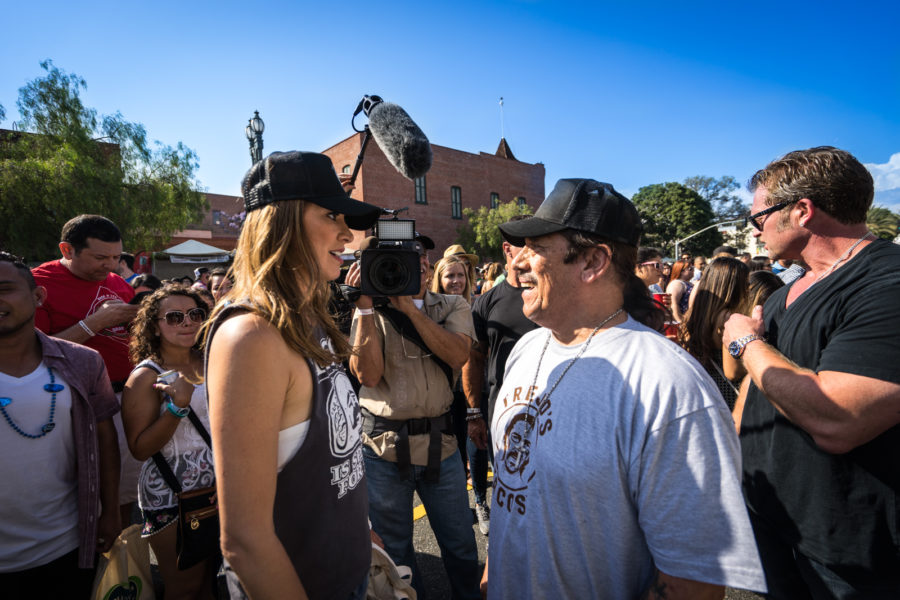 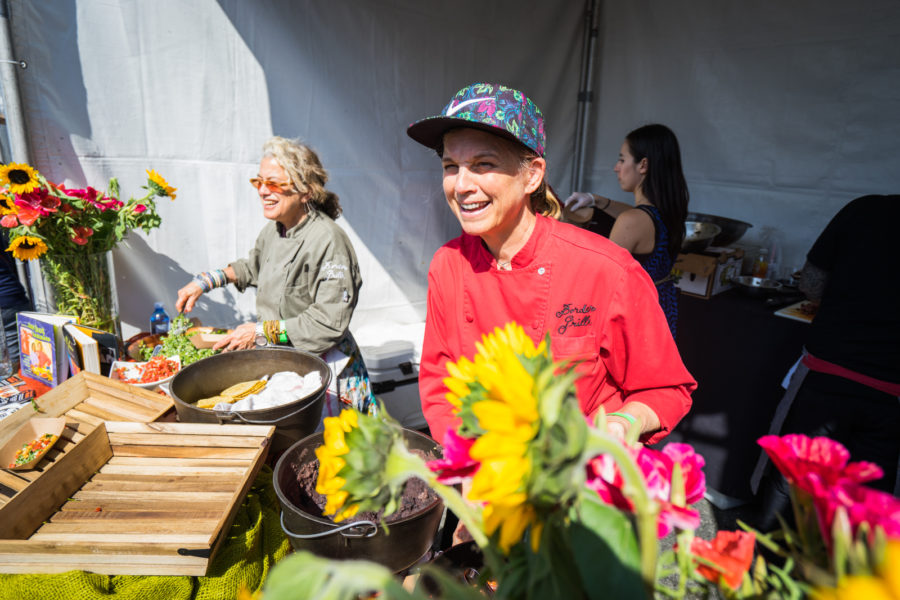 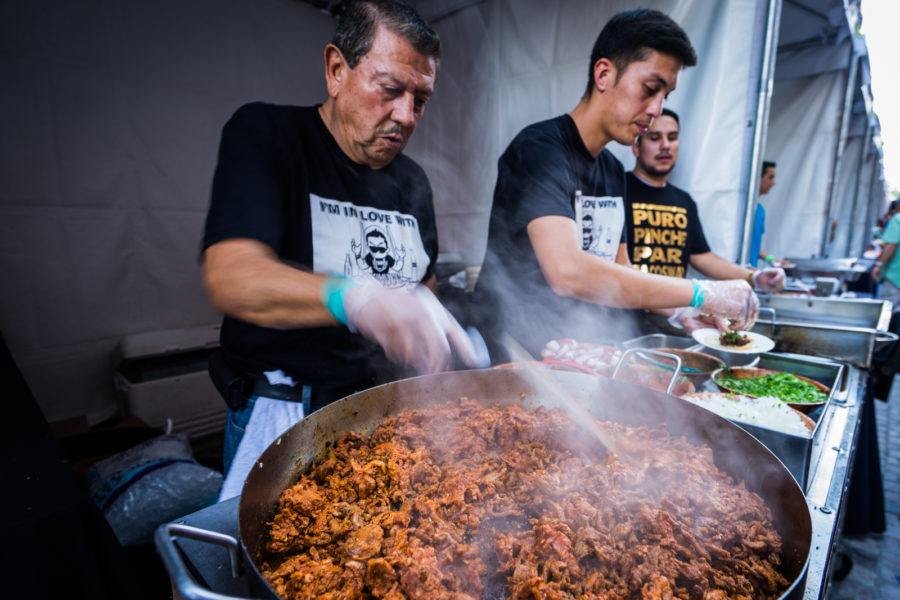 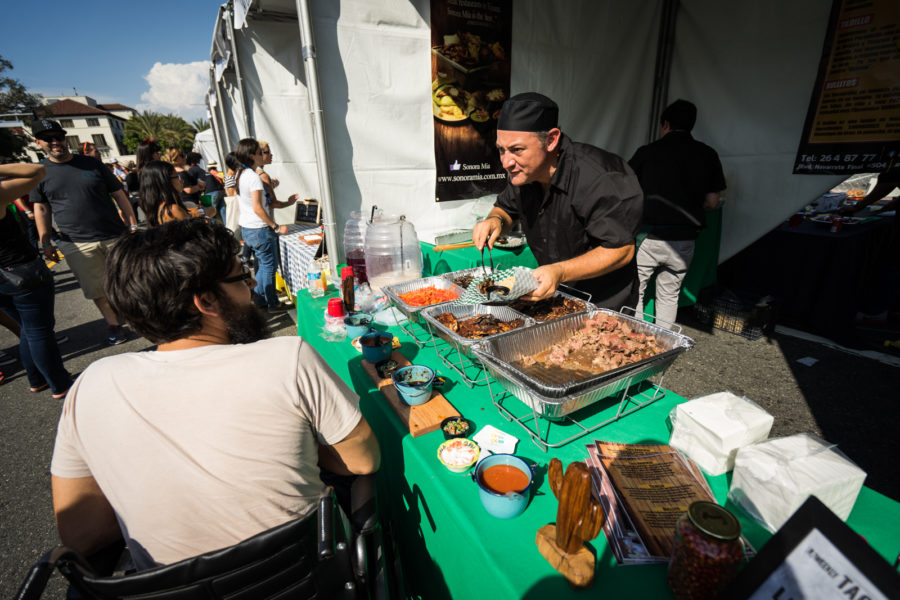 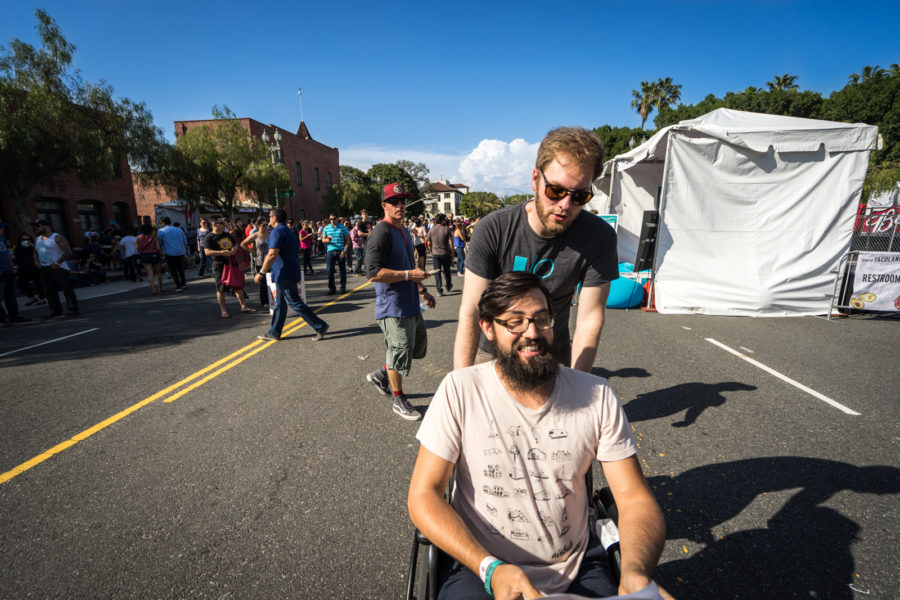 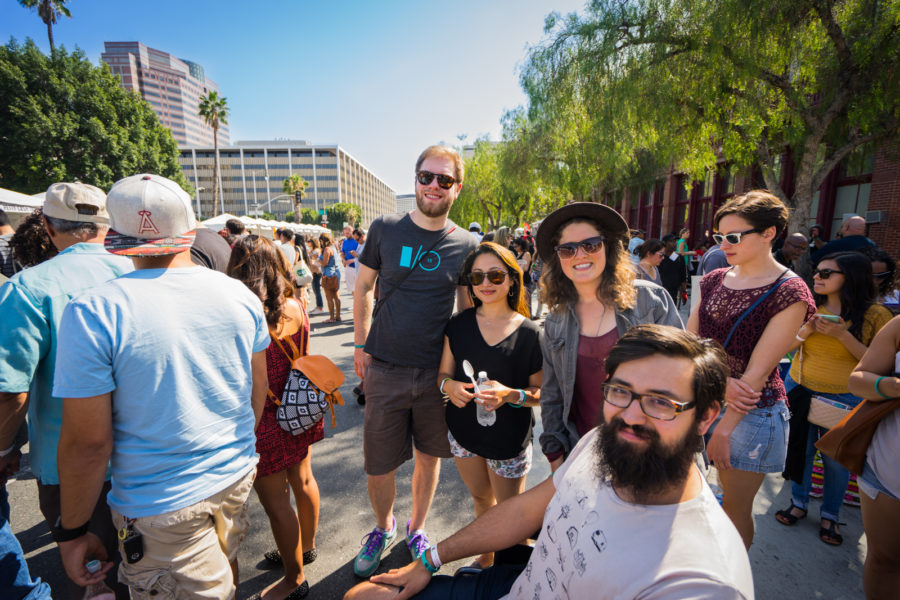